Les Studios de la Seine, in a professional and warm setting, offers five recording and mixing studios over ​​950m² area.
In keeping with the times and with the evolution of the music industry, our team provides you two 80m² sets, one 60m² set and five studios with carefully studied acoustics.

With, three analog studios equipped with a SSL XL9000 K SERIES 72 channels, a NEVE V3 60 channels and a SSL Duality. A digital studio equipped with 5.1 listening and completed with a 120-channel Oxford. But also a post production studio.

For a simple voice recording, the production of an album or the mixing of film music, a team of qualified sound engineers will bring you their experience and the expertise necessary for the realization of your projects. 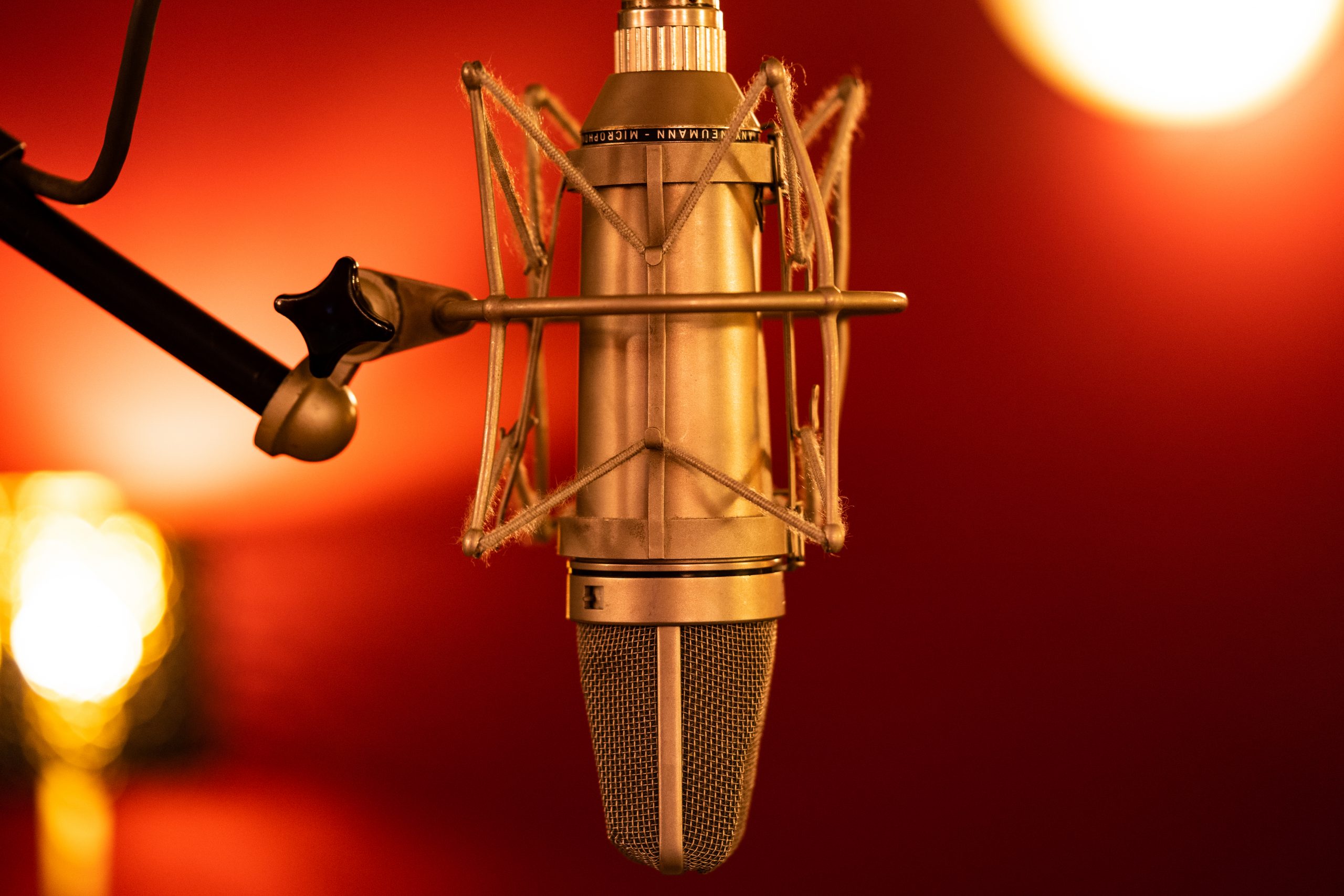 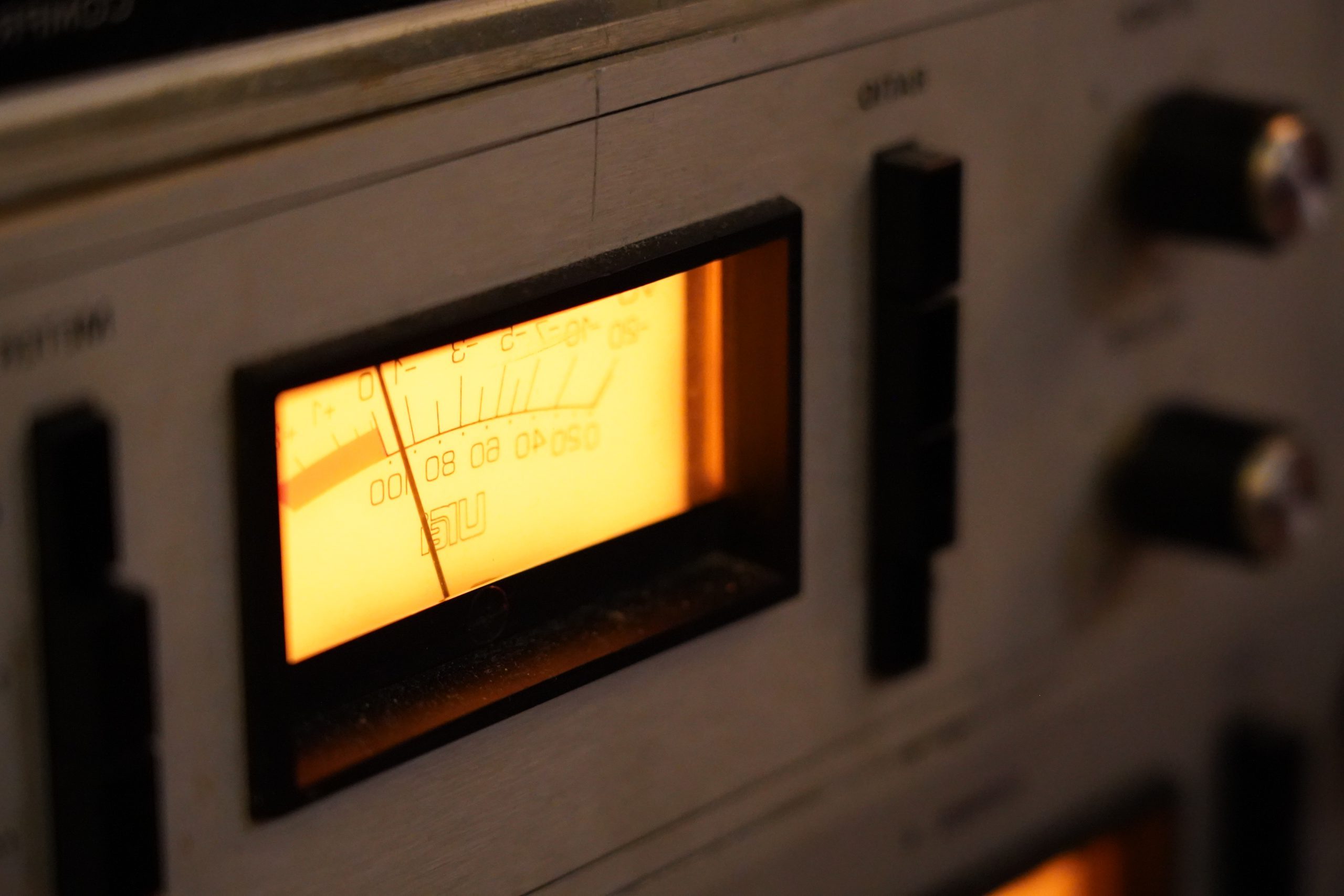 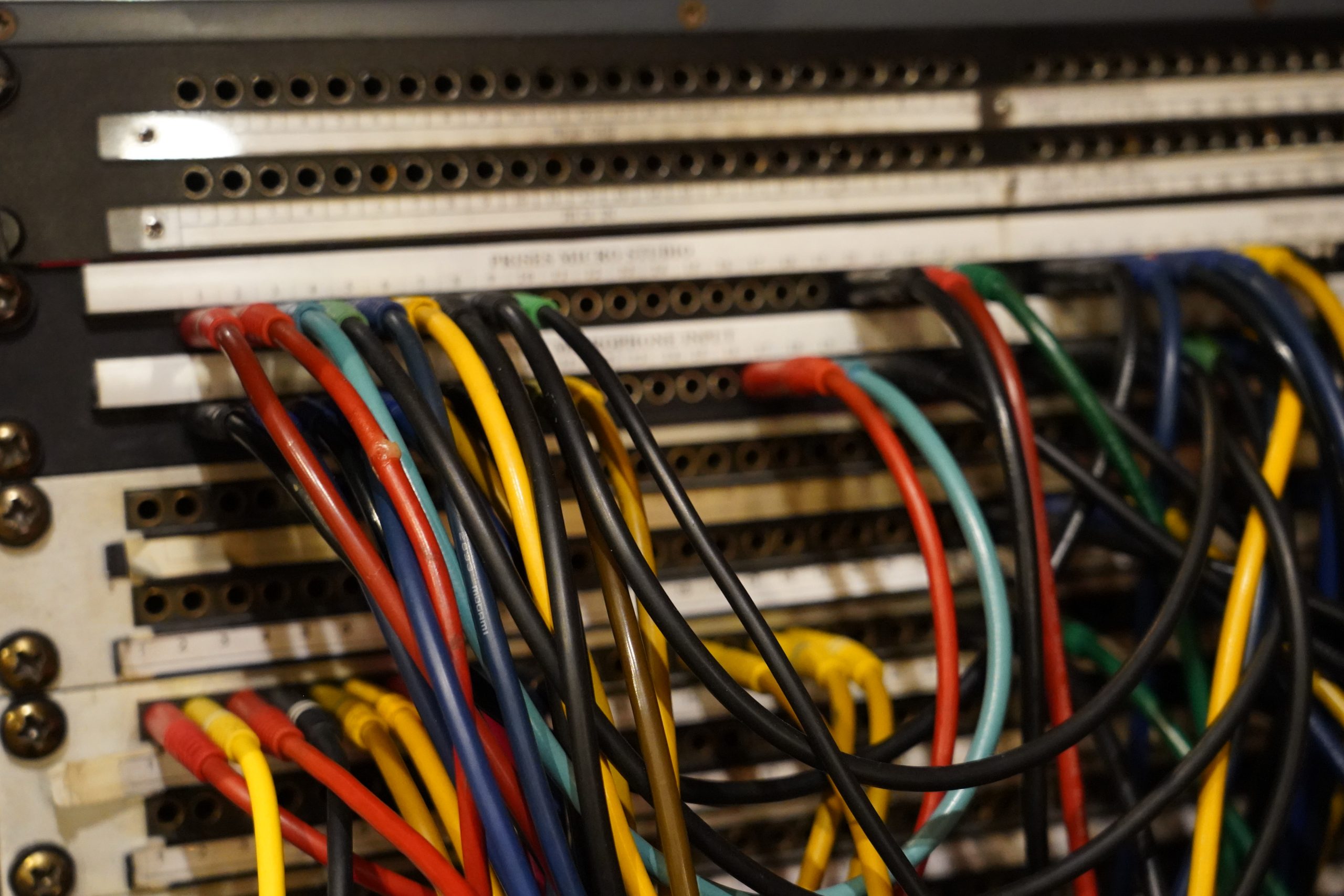 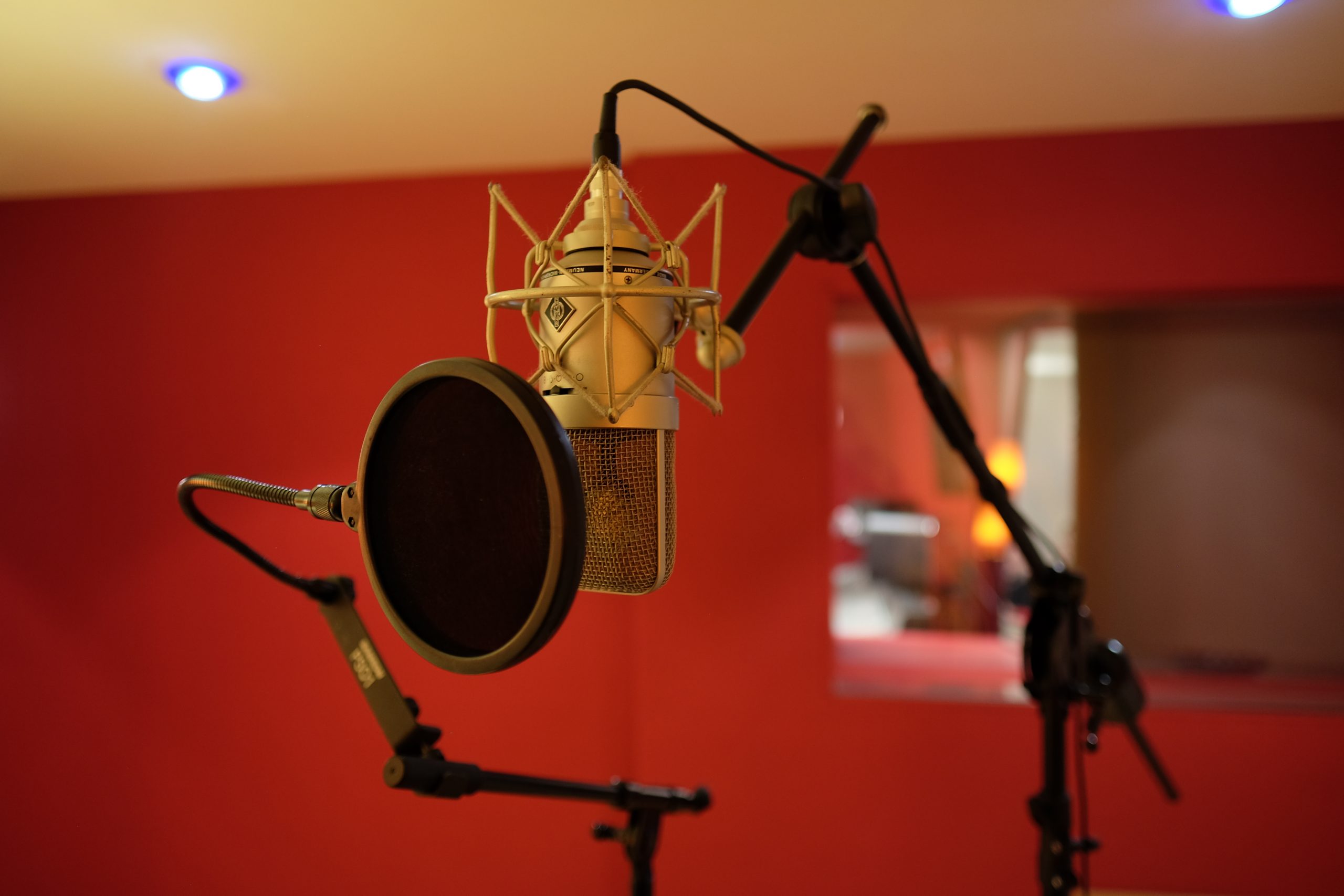 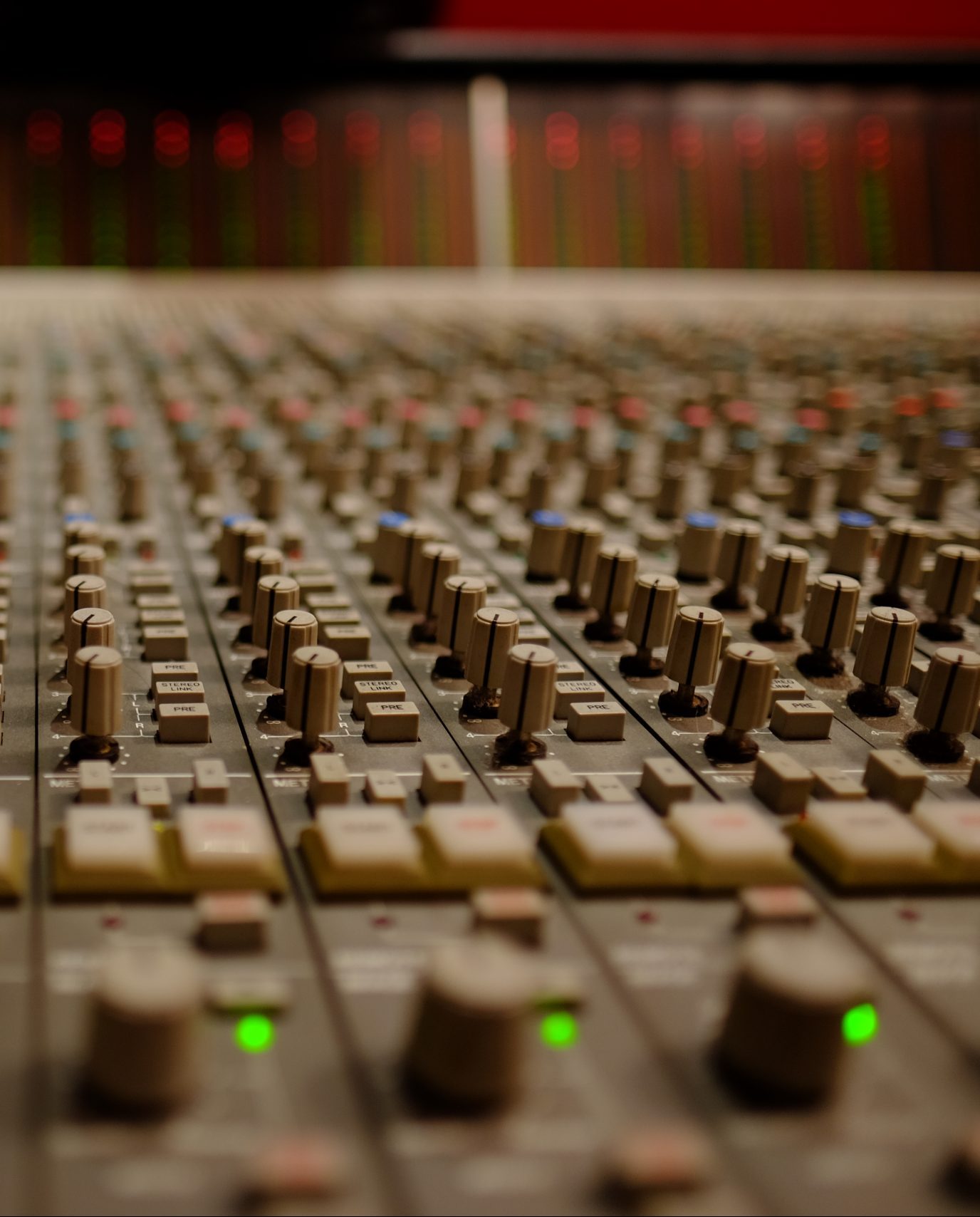 The phone number is reserved for our customers, email only please: stagelaseine@gmail.com